Senior Boys Volleyball
It was a tournament of what-ifs, close calls and controversial decisions. TISA's boy's teams finished in 2nd and 3rd place with TISA Red losing in the finals to QSI in the SRAA HS Boys Volleyball Tournament. Both teams played an attractive brand of volleyball with many oohs and aahs were heard from spectators in the crowd. It seemed to be simply lack of experience and some ill fortune for the two TISA teams that stopped them from winning the tournament. The teams played very well with communication being a key factor in why they both performed at a high level. All the boys should be proud of their performance and effort during the tournament and with most of the team returning next year, could they do one better in 2019?

TISA Black are also to be commended for their performance in the CEESA competition in  Warsaw where they fought hard and won the admiration of all the coaches and in particular the AD there who sent a personal message thanking us for sending a relatively young team with such great spirit. 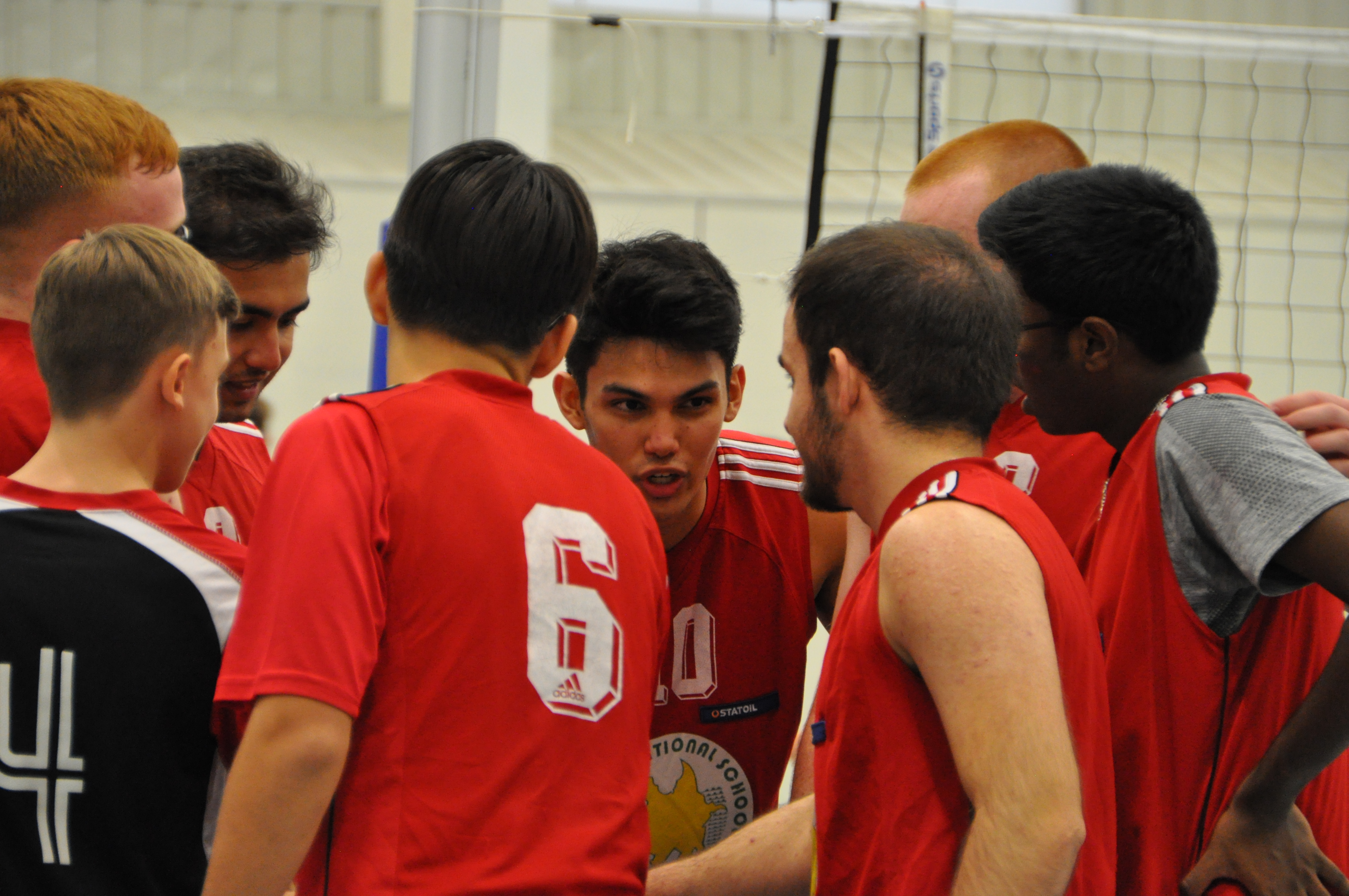 Senior Boys Football
It was the ultimate send off for the DP2 members of TISA HS boys football teams. From kickoff in the first game, it was clear that both mentally and skill wise that the TISA boys were a level above everyone else. For Team 2 it was lack of experience that really hurt them at crunch time however they were able to perform admirably against BIS coming out with a 2-1 win. Team 1 played a brand of football that any team in would be envious of. With the character to come back from 2-1 down in the finals to eventually win it 3-2 the boys always knew they were in every second of every game. Will the TISA boys go back to back, like the cover of Lethal Weapon back to back, like I'm Jordan '96, '97 and create a dynasty? We certainly hope so and would like to praise the effort shown from both teams during the whole season and the tournament itself. 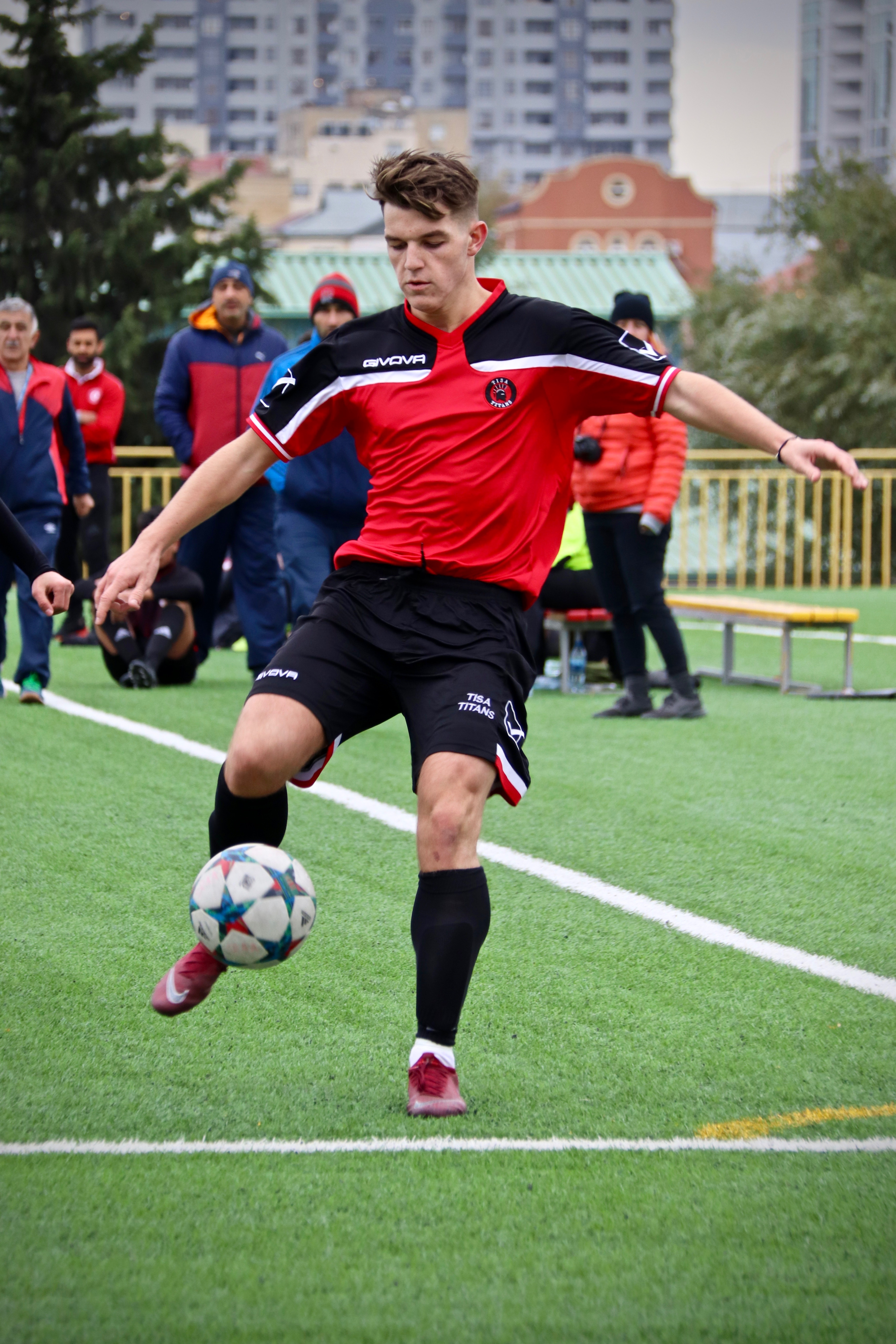 Senior Girls Football
It was a tournament of frustration for the High School Girls Football Team. Despite a style of football that was clearly superior, it was some underhand tactics that were used that stopped TISA Titans girls from playing to their full potential. Nevertheless, traits of the true team shone through when playing 6-1 against BSB and 1-0 against Oxbridge, putting pressure on all teams in the tournament to match the impeccable standard. Yet, it was a series of miscommunications, sky-rocketed nerves and the aforementioned underhand tactics that hindered the girls. However, they persevered through this to get 3rd place and are sure to be back to grab gold in the next edition of the SRAA tournament. 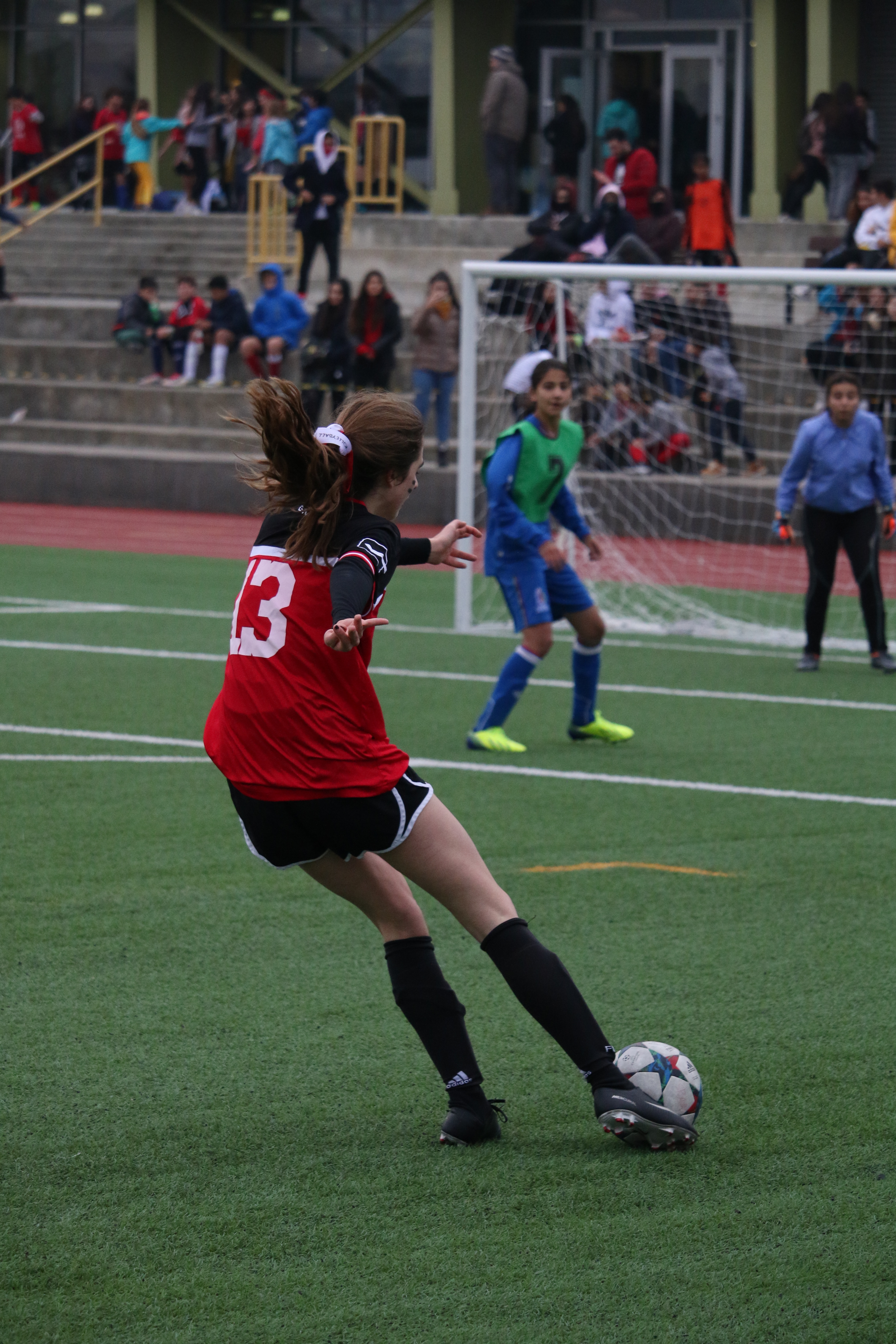 Senior Girls Volleyball
It really was a heartwarming affair for the TISA HS Girls Volleyball teams. With TISA 1 putting in some fantastic performances to respond to their relative shortcomings in Istanbul. They throughout the entire SRAA tournament seemed comfortable and unchallenged and that fact is shown in the fact that they won the tournament unbeaten, overcoming all the challenges thrown at them. TISA 2 as well played some great Volleyball, seeing some new faces on the court playing very well and perhaps giving a the coaches a few regrets not utilising them in the first team. However, it really was great to see all the girls cheering each other one seen in their game against each other. We think that the team will only go from strength to strength next year, with most of the core hopefully remaining at TISA next year.

Junior Boys Football
The annual TISA tradition of MS boys dominating the SRAA tournament was no different this year. They were effectively unchallenged throughout the tournament winning the final comfortably and playing effective no nonsense football throughout the process. There was relative mutual success within all the teams as the second and third team also played good football however the success varied, but nothing should be taken away from the challenging opposition that the boys face. We hope to see another win next year to make it, what is it now 5 or 6 in a row? We also hope to see a successful adaption from the M3s into senior football and hope to see them representing TISA next year with the HS Boys Football team. 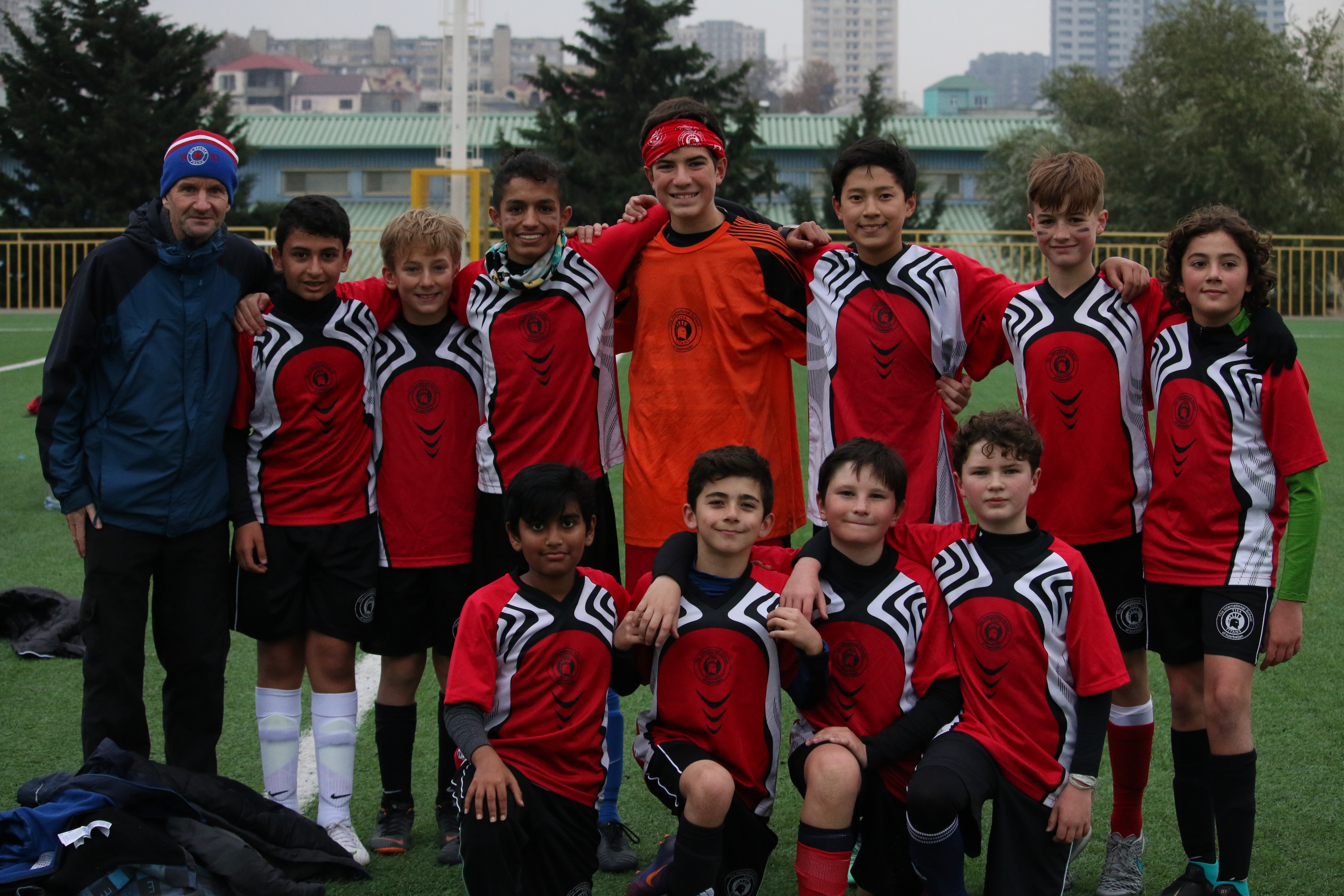 Junior Boys Volleyball
The TISA Junior Boys Volleyball team finished the tournament with another gold medal around their shoulders, meaning that the junior boys completed the double. They were an extremely disciplined team that supported all regardless of their on court performance with some fantastic team attitudes shown throughout the squad. They were relatively unchallenged as they were clearly the superior team in the competition and thus won the tournament with relative ease. We hope that the young squad can continue their progress and become an even better team next year, and look forward to how they fair at their CEESA tournament in May 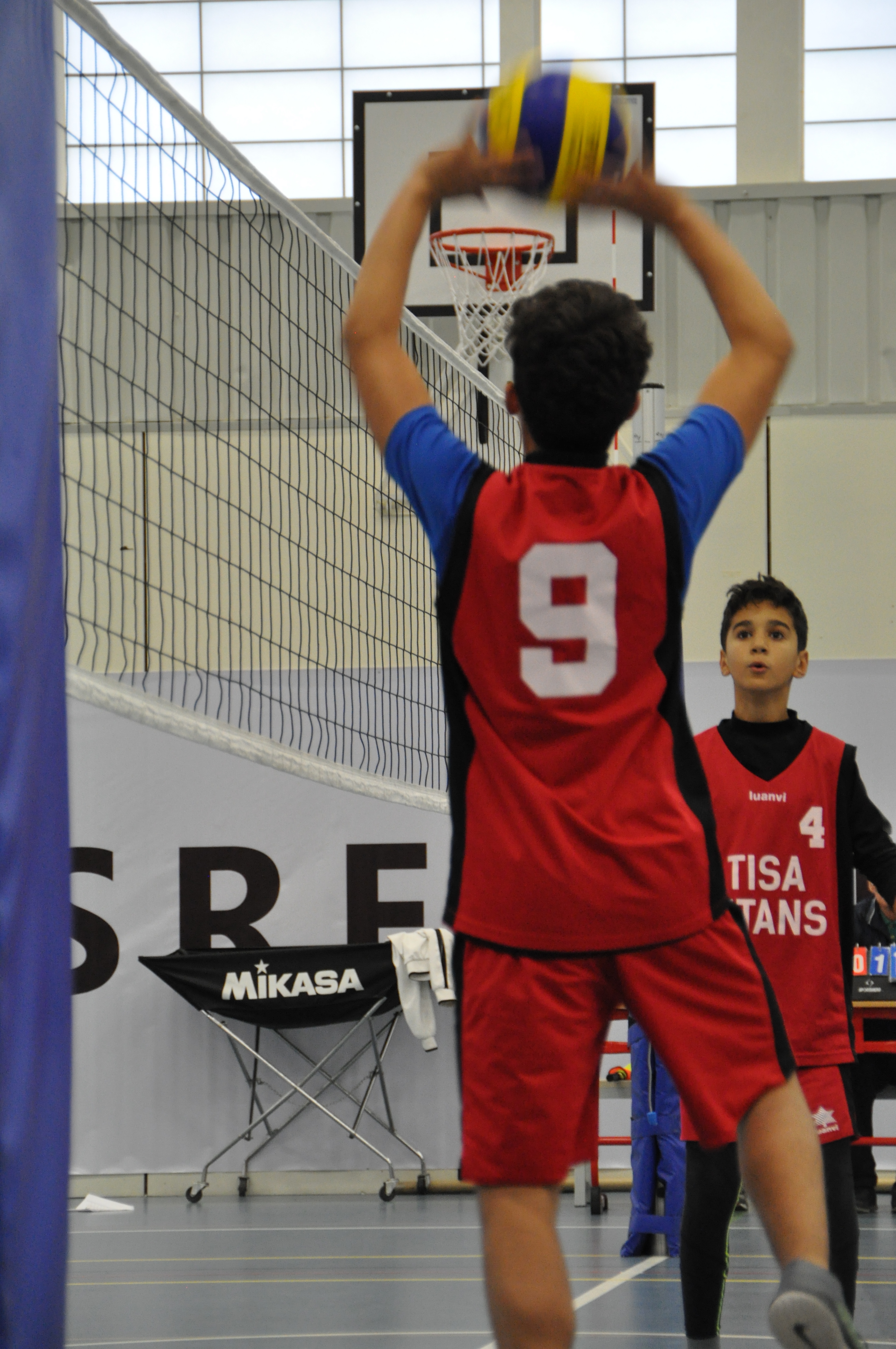 Junior Girls Football
The Junior Girls Football team played some of the most attractive, total football that was seen at this years SRAA tournament regardless of division. Their stellar performances in CEESA which lead to a 1st place finish transitioned effortlessly into this years SRAA tournament, leading them to another 1st place finish. There were some standout individual performers however we would prefer to highlight the team unity within the girls, the team played as a team and had fun, the epitome of TISA Athletics. We think that the HS Girls team should be excited about the fantastic new athletes they will inherit.

Junior Girls Volleyball
Similar to the Senior Girls Volleyball team, the junior girls finished 1st in this year's iteration of the SRAA volleyball tournament. With an experienced team they played smooth effective volleyball, with their team being relatively unchallenged on their way to the championship. They were obviously an experienced team as many of the girls towered over their opposition. With an extra year of volleyball under their belts, we back many of them to have a real impact next year when joining the HS team and for many new players to stand up and fill their roles on next year’s MS team. 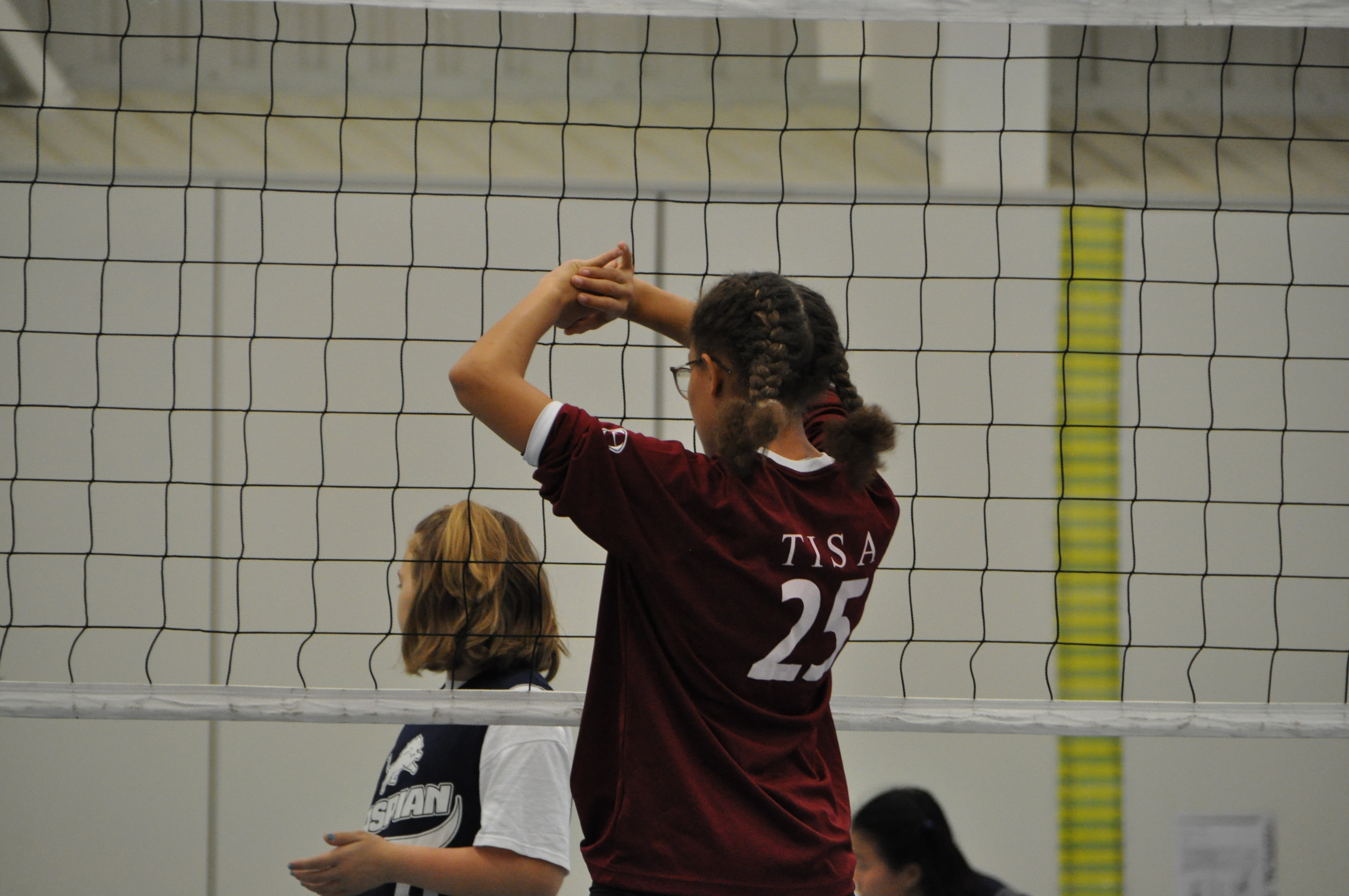