TISA recently hosted its first ever Senior Sports tournament with the JV Boys Football Tournament being hosted by the school in the weekend of the 18th of November. The High School boys are veterans of this tournament playing 4 previous editions of the tournament but it was TISA’s time to host the tournament. 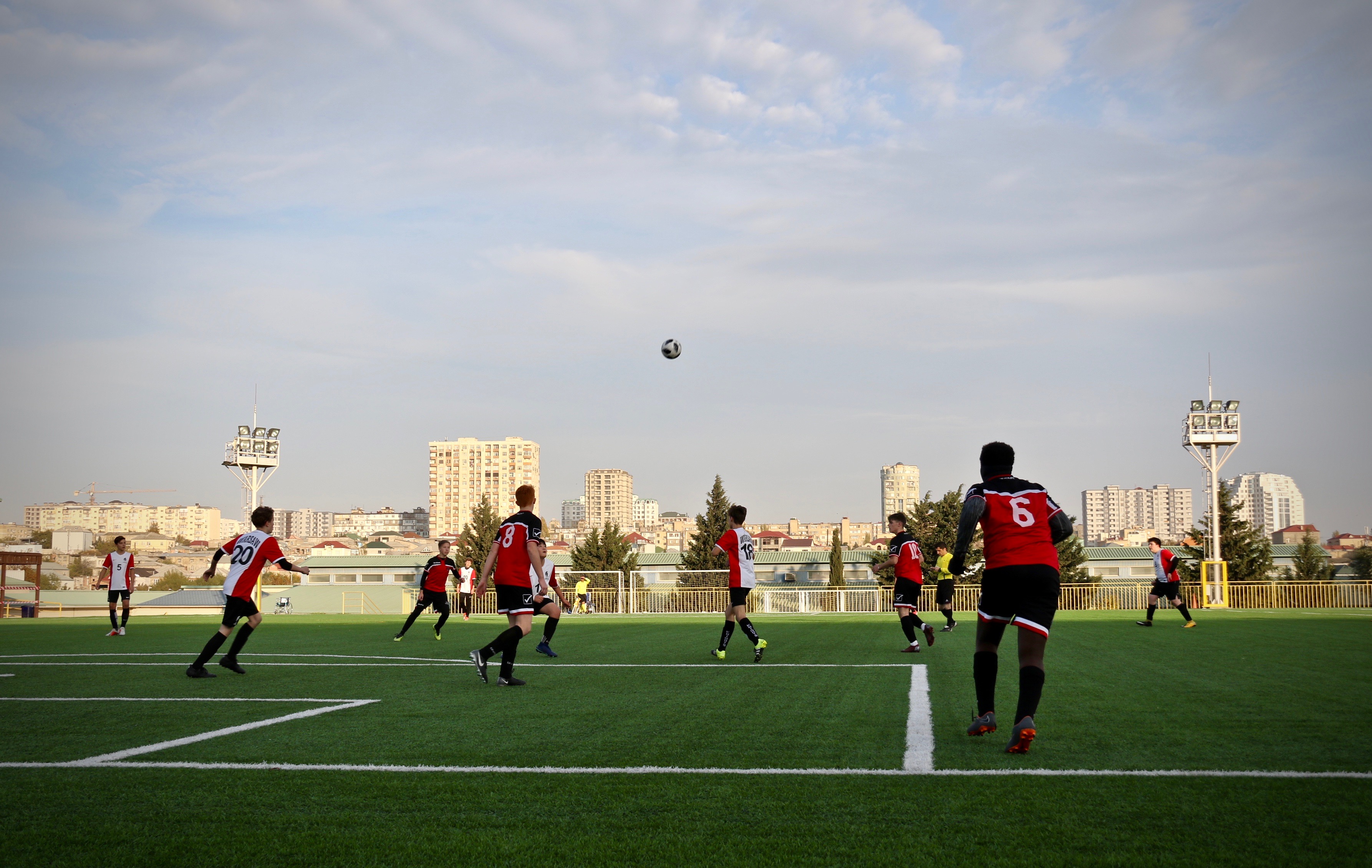 The boys first game was against Moscow and was a very good introductory game into the tournament with a 4 - 0 win against the penguins with a majority of the TISA community turning out to watch the team in action. It was Vienna next for the team and despite showing fight and real character to go from 3 - 0 to 3 - 2 it was the quality of Vienna that proved to be too much for our boys with the game finishing 7 - 3. The last game of the day pitted the oldest team in the tournament, our TISA Titans versus the most youthful Warsaw Warriors. The experience and grit of the Titans proved to be too much with TISA running out 11 - 0 victors in the game, a record for TISA Senior Boys in CEESA competitions. 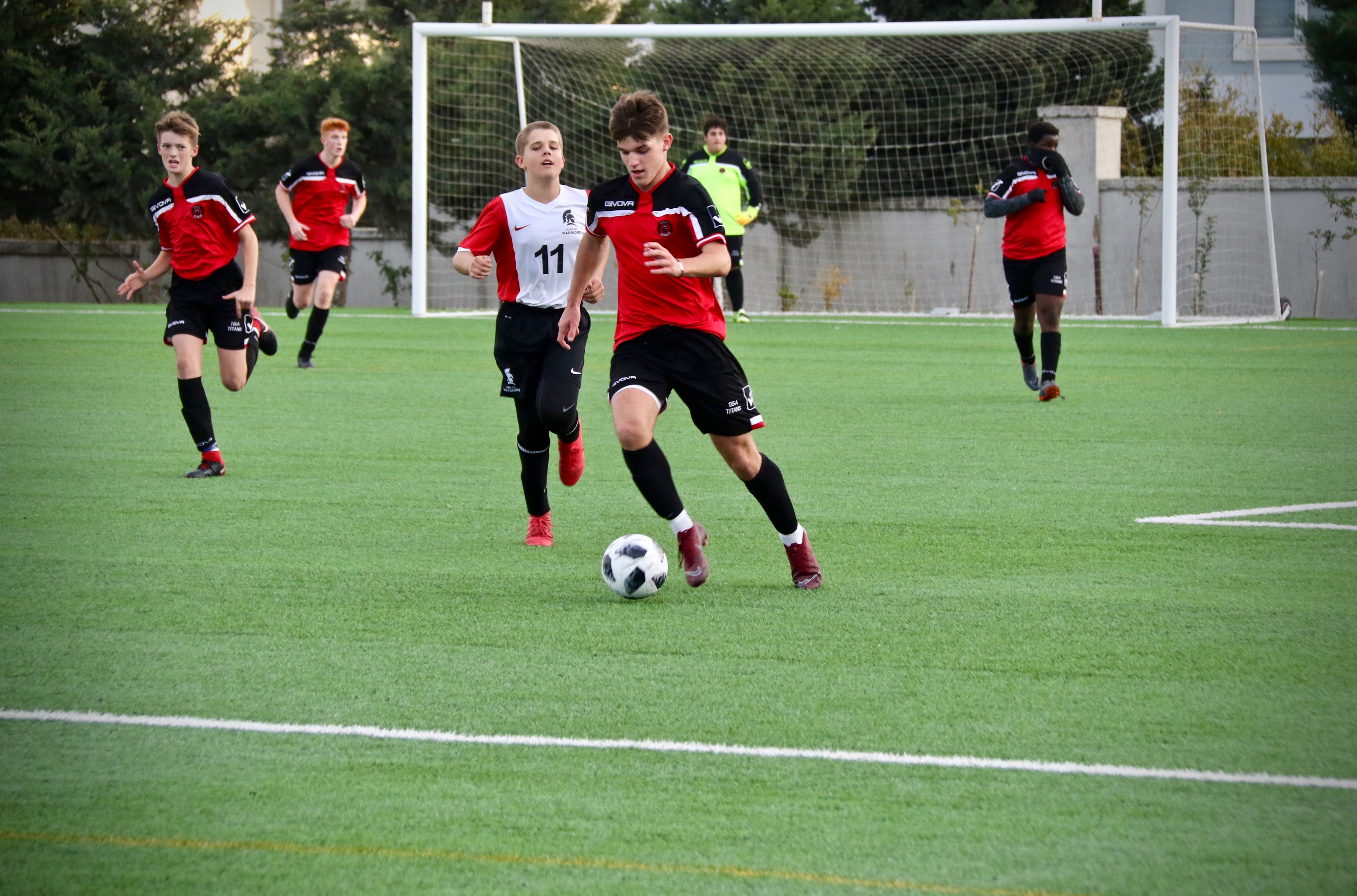 It was a replay with the Penguins in a virtual semi-final for the right to play Vienna in the final. The game started off nervy but as TISA started to gather position and momentum, the boys played into the game. The result was never in doubt with TISA winning 4 - 0 against the Penguins to then play Vienna later that day. It was a second place finish for the TISA JV Boys Football Team. Throughout the tournament, there was obvious growth from the boys and the boys became more comfortable playing with as a team. 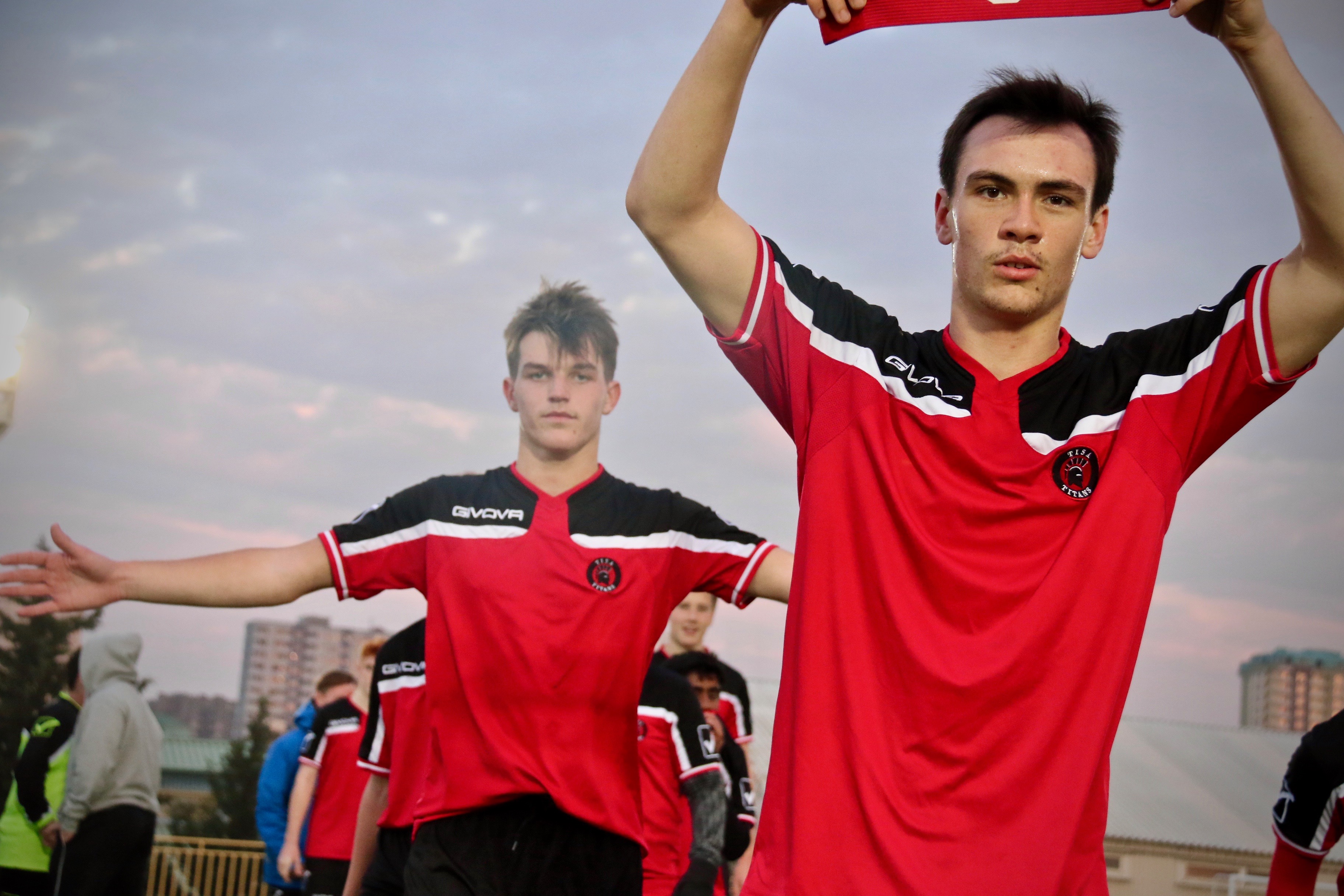 It was a dominant sustained performance from the Vienna Panthers that ultimately led them to the title winning every game they had played. They beat the TISA boys 4 - 0 in the final with no question as to who deserved to be called victors. Moscow finished 3rd and Warsaw finished 4th. The highlight of the tournament for the TISA boys was undoubtedly an incredible bicycle kick from striker Nicholas Thorley from a corner against Vienna. 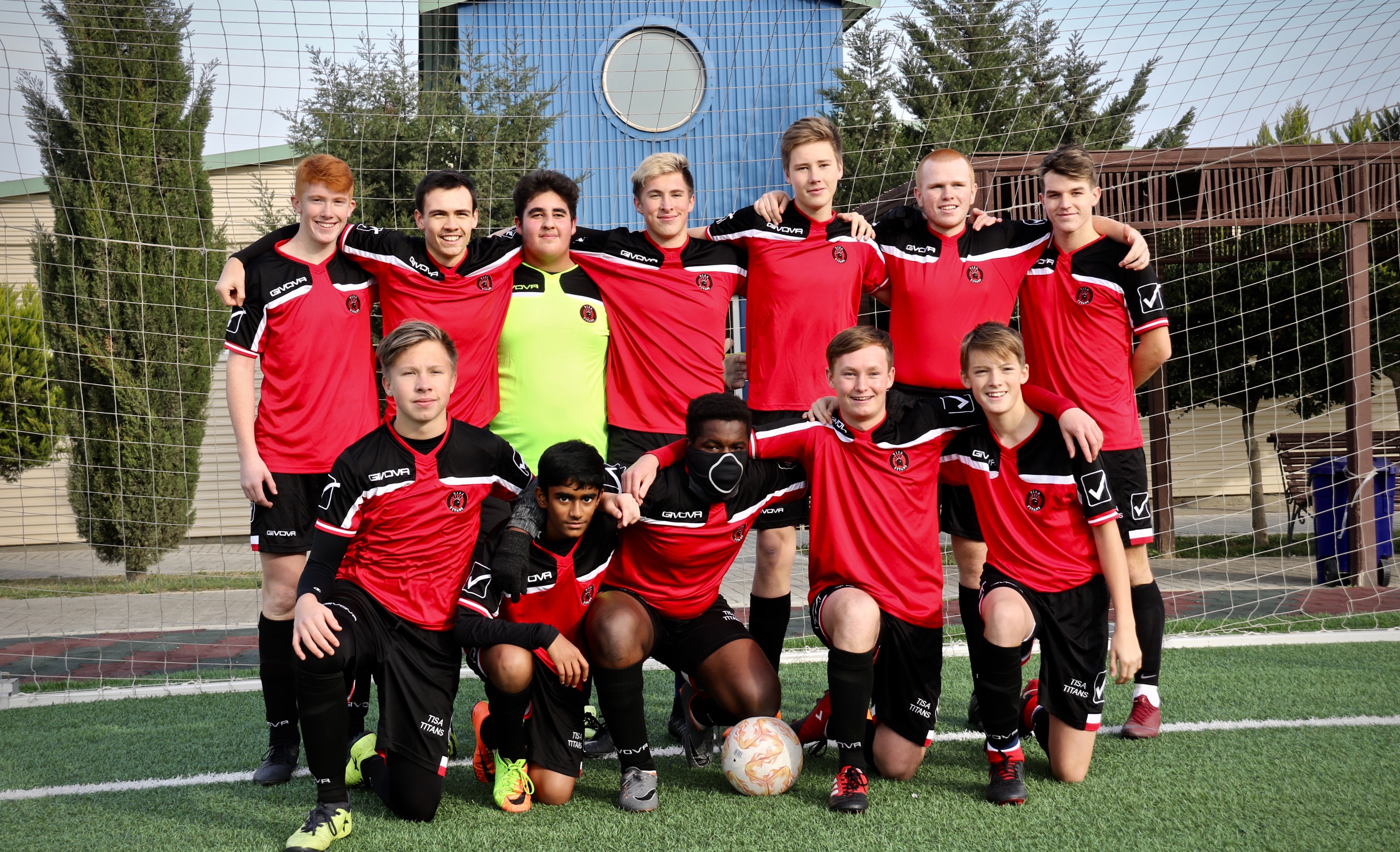