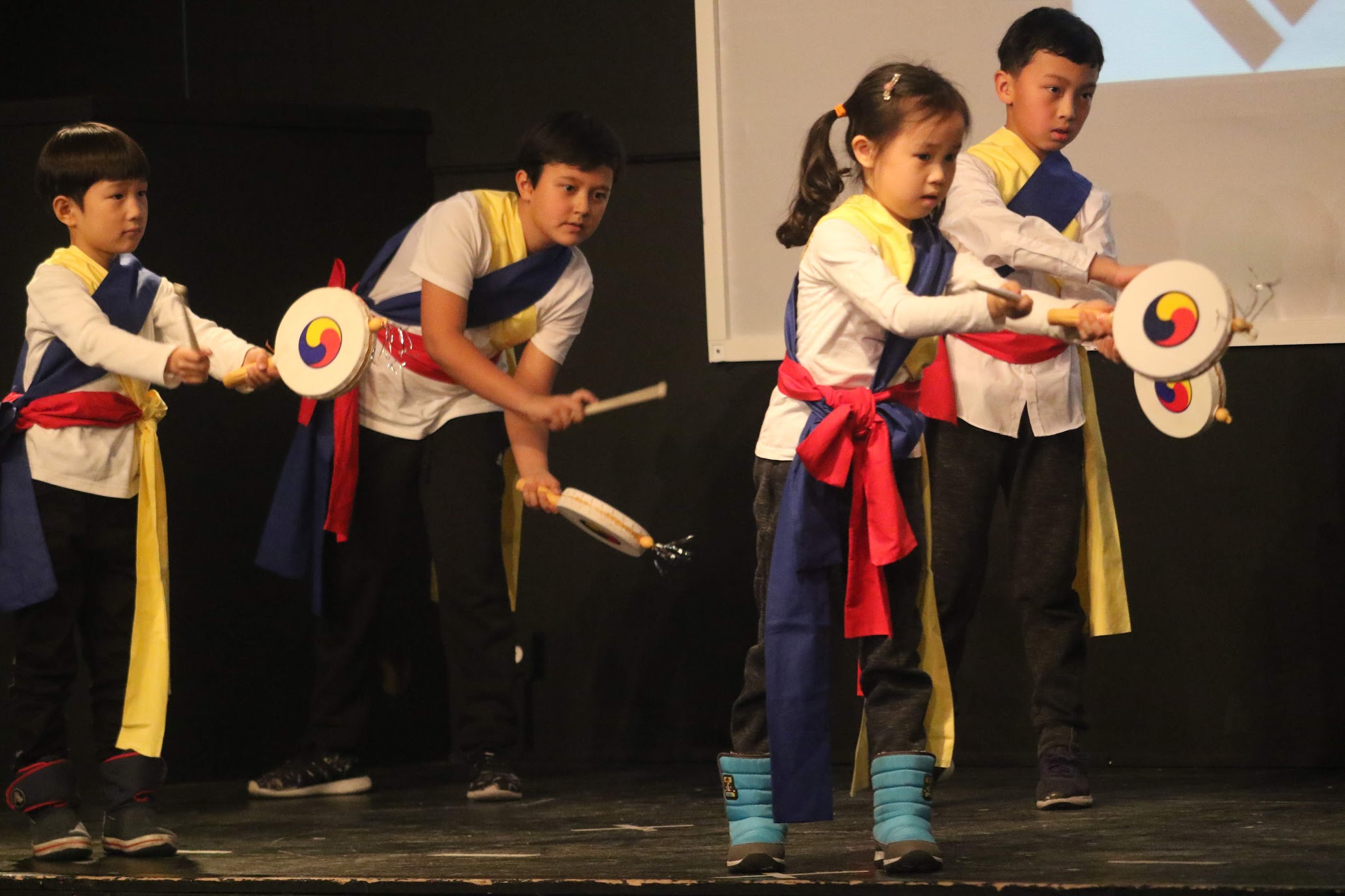 This celebration marked International Mother Language Day, a day celebrated worldwide on 21 February to promote awareness of linguistic and cultural diversity and multilingualism. At TISA we have an extremely rich cultural diversity having over 50 different Mother Tongues throughout the school. In the run up to the day, Creative Writing Club, led by Ms Anna Sudra ran a fabulous activity Humans of TISA, which became a collaborative art piece. Each student in Secondary was asked to share part of their story.

Students began the day with a whole school activity where Primary and Secondary students came together to learn songs various languages. 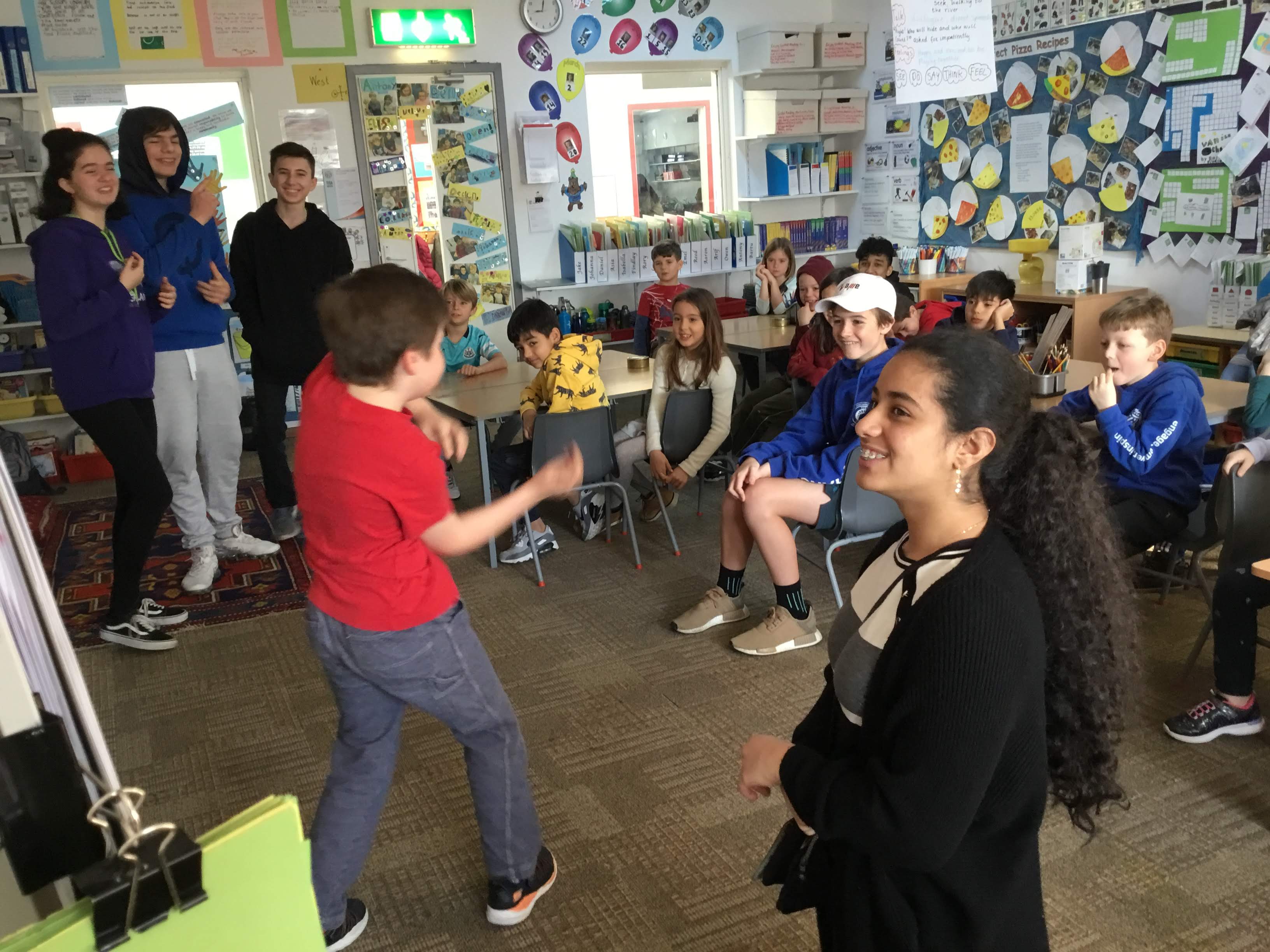 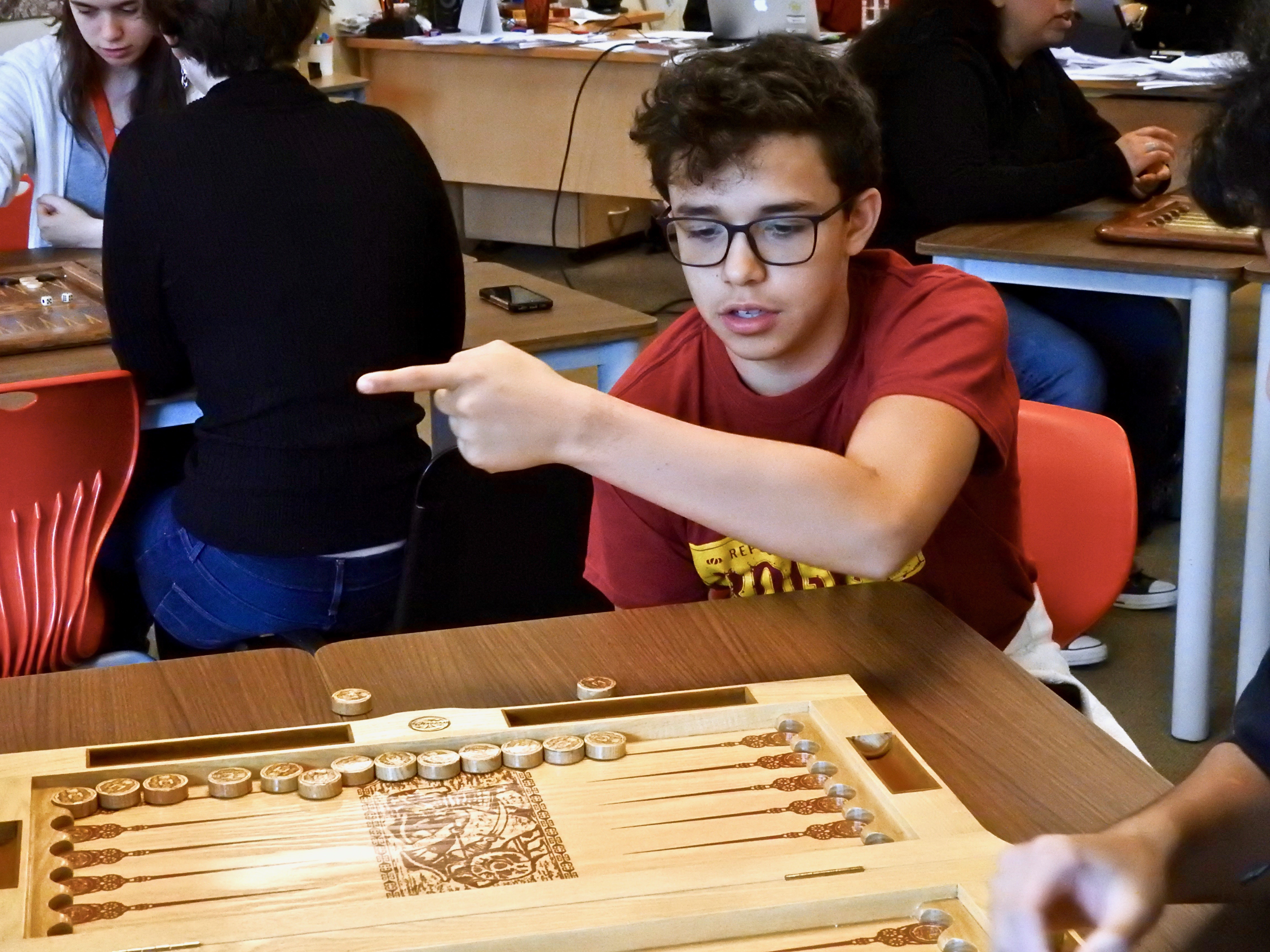 We had a wonderful dual language assembly with special guest speakers and amazing student performances. His Excellency Rodrigo Labardini - Ambassador of Mexico to Azerbaijan returned to TISA for the second consecutive year and spoke to us this time about indigenous languages in Mexico. Aynura Garibova more commonly known as Aynura of Xinaliq spoke to us in her native Xinaliq language about her amazing success story - being the first girl ever from Xinaliq to go to university.