The HS and MS Speech and Debate teams had an outstanding weekend!

At TISA, the HS team hosted eight other schools for our 5th CEESA S&D event. We are very proud of all our students, with notable success for Benji Jacob (silver medal for Original Oratory), Akshay Joshi (Debate gold and final for Original Oratory), and Patrick Caskie (Debate gold, partnering Akshay). Daniel Bawitlung, Franco Saez, Savar Suri, and Cole Grass all competed for the first time and show great promise. Louise Madigan and Eileen Barry were placed 5th overall for debate which is exceptional recalling that they are M4!

Togrul the Talking TISA Titan made an appearance and was very impressed by the event!

All our students were very impressive:

Find the CEESA Speech and Debate on Photostream! 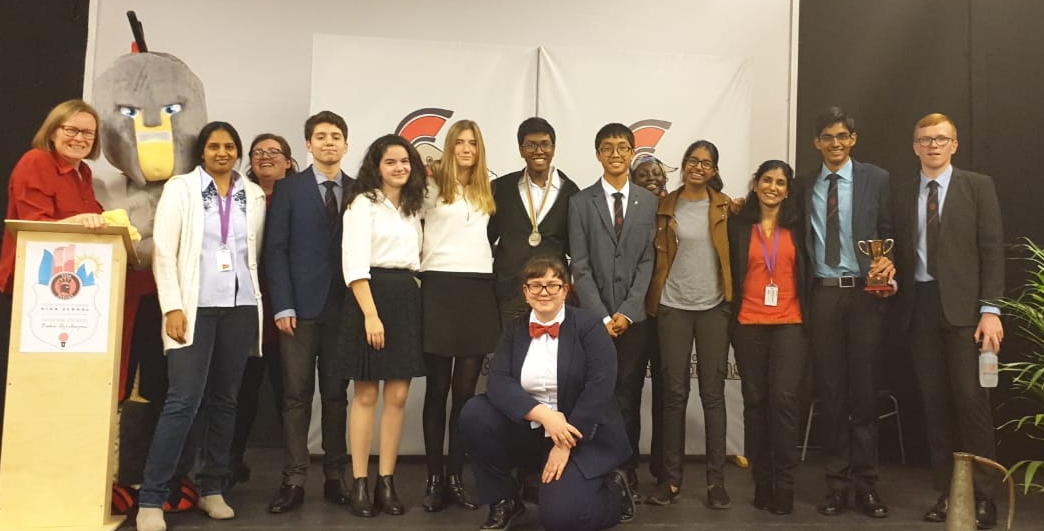 Meanwhile, in Warsaw, the M1-M3 team of Talking TISA Titans participated in the CEESA Middle School Speech & Debate Tournament alongside students from eight other schools. With nearly 90 students at the tournament, our team of ten shared their words and voices with students, coaches, teachers, and parents from all over the region. Over the course of the weekend, the Titans showed confidence and resilience during rounds and made friends in between.

The feedback judges provided was overwhelmingly positive and encouraged our students to keep improving as the rounds progressed. Our two M1 team members, Bella and Karen, bravely took on Impromptu as one of their categories - preparing speeches in only 90 seconds! Anastasia, Lala, Nacho, Sourish, and Thea all shared very personal, thought-provoking Original Oratory speeches over the two days. This year's tournament was larger than usual, so the competition was quite tough, but TISA still saw three students advance to finals. It was fantastic to see Lea and Ruby perform their Duet Acting scene on ASW's theatre stage. Laszlo's Original Oratory speech about the importance of the arts in schools not only secured him a place in the finals but won him the first place medal!

This was the first tournament for the majority of our team and we could not be more proud of all of them. We look forward to hearing what all ten of our Talking TISA Titans have to say next! 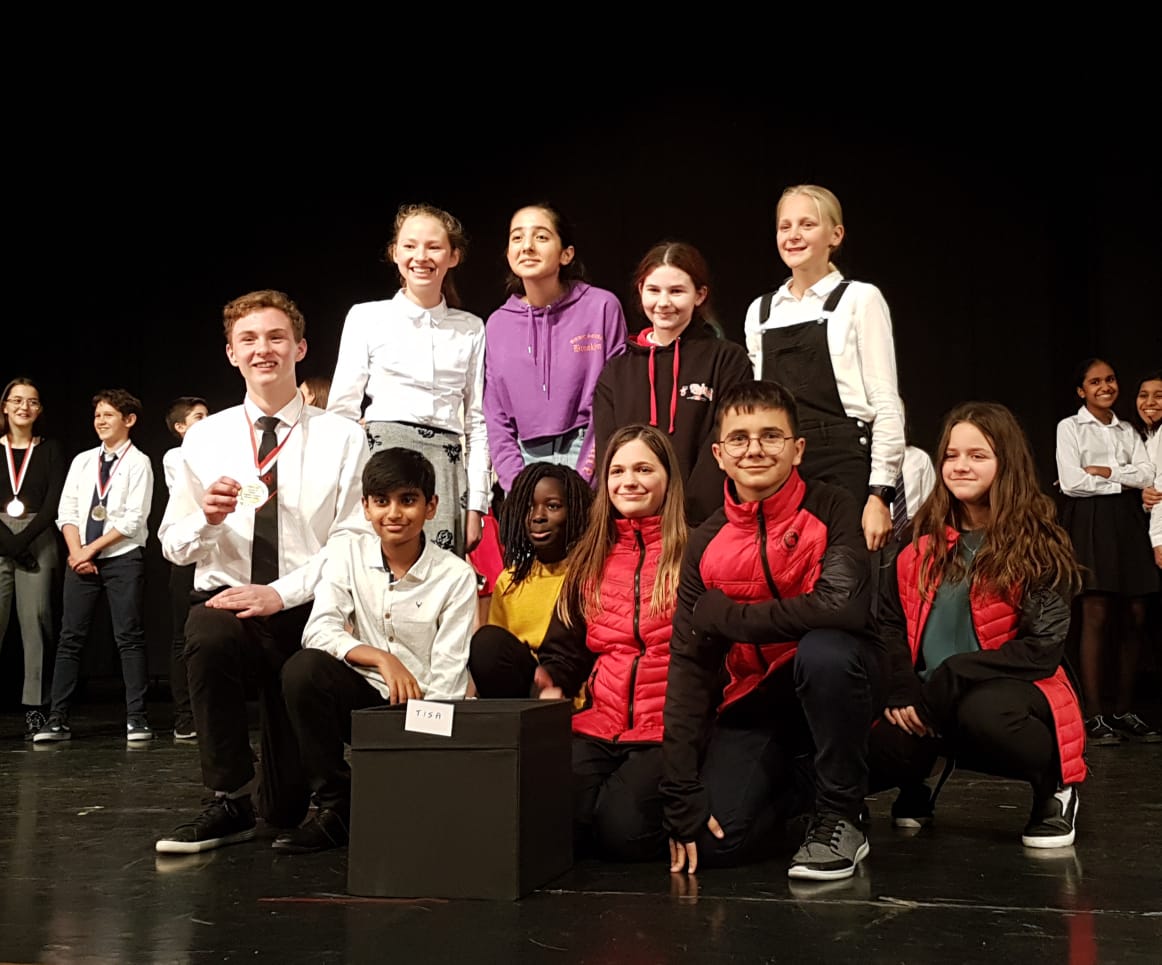